Beijing is preparing for war with the United States 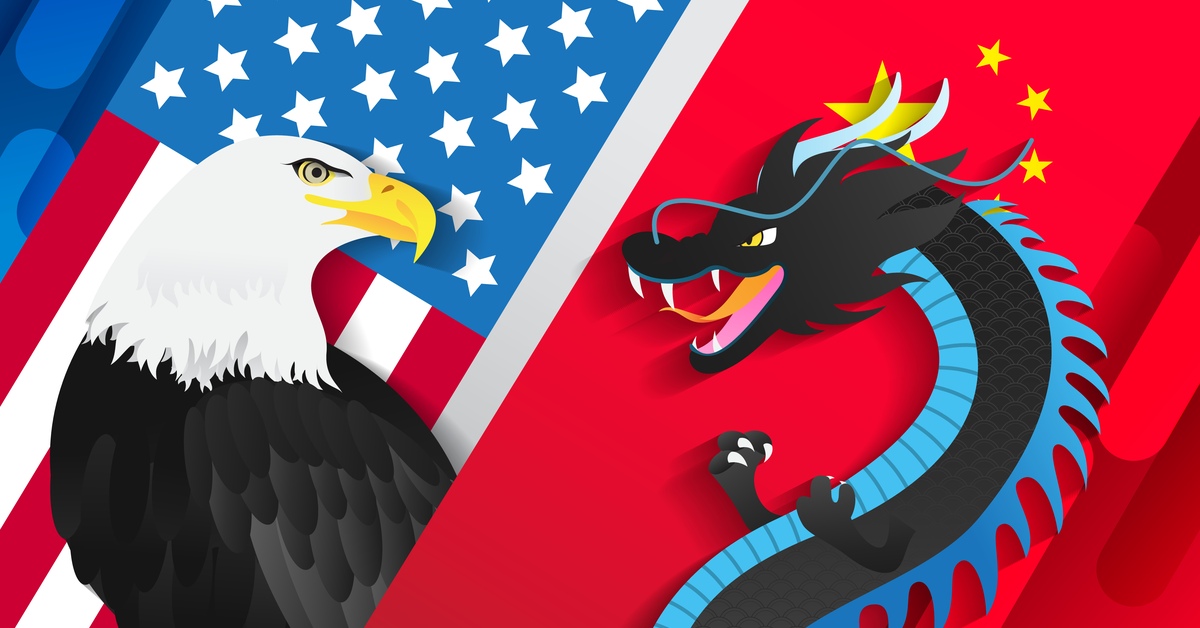 Due to the fact that the US openly accuses China of spreading the coronovirus and all the negative consequences of the pandemic for the global economy, the Chinese Ministry of State Security recommends preparing for the worst-case scenario.

A wave of dissatisfaction with China was seized by many leading economic powers of the world, and the threat of new sanctions by the United States poses a direct threat to the economic interests of China not only domestically, but also abroad.

Thus, the report expresses concern about the security of China's international investment, as well as the threat to the «One Belt and One Way» economic strategy.

Three decades ago, after political unrest in Tiananmen Square, the United States imposed sanctions against China in order to ban technology transfer and slow down China's economic development. The report expresses fears that the situation may happen again, but this time not individual US allies, but almost all world economic powers, will oppose China.

Due to the complicated relations between Beijing and Washington on the issues of the trade war, disagreements over Taiwan, protests in Hong Kong, etc., the political situation in Asia is close to critical tension, which could cause a serious military conflict in the South China Sea. Trump’s election strategy is increasingly based on criticism of China, and the presidential administration is developing a new plan to impose duties on Chinese goods and a number of other painful sanctions.

How great is the threat of a real military confrontation between the US and China is not mentioned in the report, but it urges the Chinese leadership to prepare for the worst-case scenario. According to the analytical department of the FortFS broker, the presence of such a report indicates a critical amount of controversy between the United States and China, China’s real fears of losing political and economic influence in the world, and China’s willingness to defend its interests even by military methods.

Accordingly, the development of this situation will have a tremendous impact on the behavior of financial markets during 2020.

Get limitless possibilities with Unlimited Leverage

Fort Financial Services LTD is incorporated in St. Vincent & the Grenadines as an International Business Company with the registration number 25307 BC 2019. The objects of the Company are all subject matters not forbidden by International Business Companies (Amendment and Consolidation) Act, Chapter 149 of the Revised Laws of Saint Vincent and Grenadines, 2009, in particular but not exclusively all commercial, financial, lending, borrowing, trading, service activities and the participation in other enterprises as well as to provide brokerage, training and managed account services in currencies, commodities, indexes, CFDs and leveraged financial instruments.

Trading in financial markets involves substantial risks, including complete possible loss of investment capital. This activity is not suitable for all investors. High leverage increases the risk (Risk Disclosure).

Client has the right to refuse services company. In this case the refund is carried out according Client Agreement and Refund Policy.

The company complies with international law to prevent criminal activity, money laundering and financing of terrorism (AML policy and "Know Your Customer Policy" ).

Service is unavailable for USA citizens and residents as well as for any Politically exposed person (PEP).